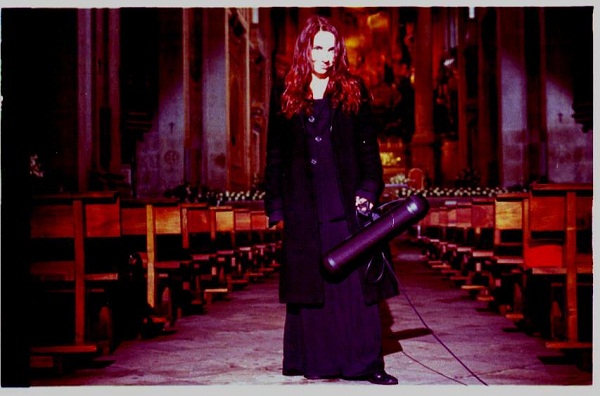 Her work is based on improvisation and exploration, involving the capture of sounds and soundscapes (field work) as well as programming and editing (based on the canons of film sound) of sound sequences originated from unorthodox sound sources – wood and metal objects, stones, different instruments (prepared bass guitar, Hexluth – electrified luth, Moog and Micro Korg synths) or the exploration of sound possibilities in spaces with uncanny acoustic characteristics – the same sound sequences at a later time edited and sequence according to soundtrack assemblage composition, breaking the borders of experimental sound and music in cinematic space.

In 2006 she coins the term Cosmobruitism as definition of the genre initiated through her composition Cataclypsa Galakteia (unreleased, disagregated in 2007, fully reconstructed in 2015).

She took her bachelors degree in Film Studies, Film Sound and Scriptwriting, and her Masters Degree at the Lisbon Conservatory in Film Project Development. She is daughter to Portuguese pioneer art film directors Margarida Cordeiro and António Reis, who provided to her outstanding knowledge and erudition.

She has studied improvisation, musical experimentation and musicology with experimental/improvised music Portuguese pioneers Vitor Rua and Jorge Lima Barreto (Telectu), having been to the latter apprentice and personal assistant; mentored the solo projects Imbolc (1999-2003), ZLKNF (2004-2006), Arraial (2006), Satnorte (2006 - 2012), having worked under the name Hyaena Fierling Reich (2006 - 2013) and being also the founder of experimental collective Sabotage en Masse and the side solo projects Cohen Ris and Flynn Lywton. She permanently signs her musical works as Hyaena Fierling. 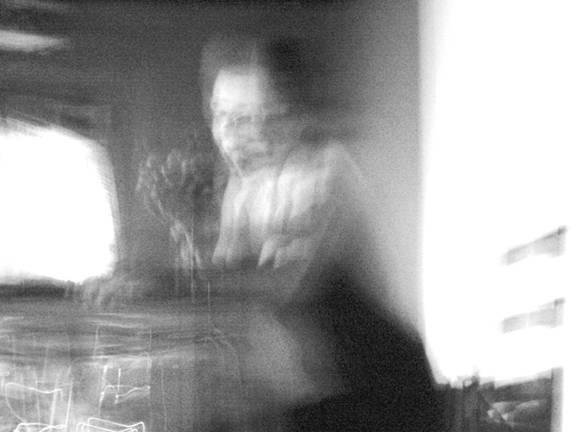 Through the years she reunited an extensive archive of photographic artwork, having contributed with her photos and digital images in artworks for Zul Zelub (album images), Telectu (poster) and Jorge Lima Barreto (magazine article). She has developed artworks in installation space (the pieces PYTHIA and PARTHENOGENESIS). 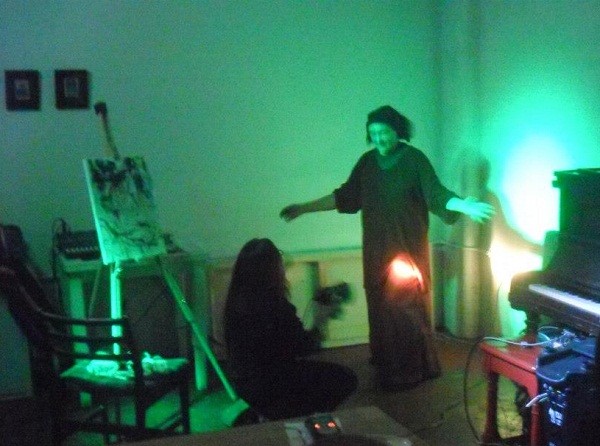 In early 2012 initiates work with MUTATE (the composer Ade Bordicott, from Birmingham UK) in DESPOSYNI, an experimental/improvised strange music duo inclined towards the cryptic, unexpected and oneiric.

In 2015 initiates in-depth experimental film work, creating the shortfilms:
THE GUARDED, ATRA, VERGENSEN and NO FEAR. This work is ongoing. 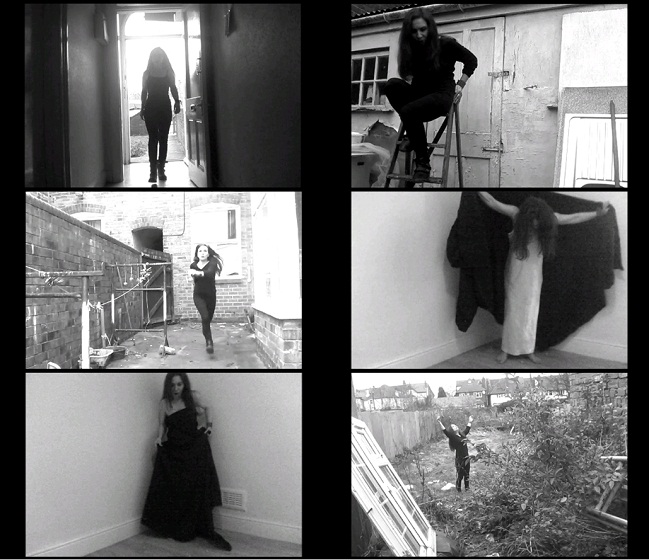 Above: stills from recent filmwork in progress (March 2016)

Portuguese fellow composer Jonas Runa dedicated and named his orchestral piece "HFR" after her.
Portuguese artist Carlos Barahona Possollo worked with her as model for his painting "Sibila".
Videoartist Bob Georgeson used her sound art pieces "Dog Day Sunrise" and "Ayesha (She who must be obeyed)" for his videoart pieces "Why is this Happening?", "The Illusion of Freedom", "Judith and Holophernes" and "I Forget You". "Shadow Chase", Georgeson's 2015 film, features HF's suite with the same name as soundtrack.

Described by colleagues as "Queen of Cosmobruitism, undisputed Master of Noise-Drone and Quantum Sonics".  (in HF's opinion: I'm only a human). Between 2000 and 2013 has dedicated herself to autodidact study/research in the field of Religion History. Currently she is a member of experimental project Radio OVNI Amador (PT/UK) and cooperates with Tunnels of Ah (UK). 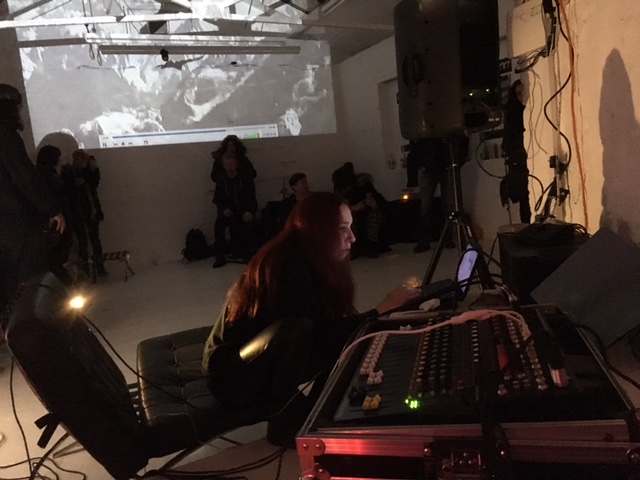 Since very young she writes; recently has retaken writing as an effective means of self-expression, and writes BROTHERLY LIKE DOGS a book of short stories oriented by magic realism and enough of a cynical perspective: the adventures of two identical twins with semi-supernatural qualities; greatly influenced by alchemical imagery, hermetic language, and real life experiences, from love to rage passing by trauma, entrancements and the highest states of elevation. 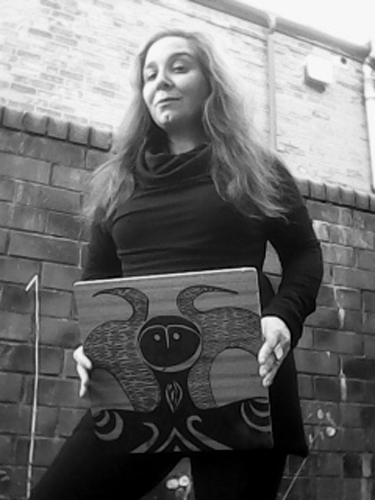 BROTHERLY LIKE DOGS the book, now in conclusion phase.
My whereabouts are Mount Zalmoxis.

There are lives worse than mine but they're no one's concern.

In C19 times, properly wash yer bammies and get a fvcking mask on. 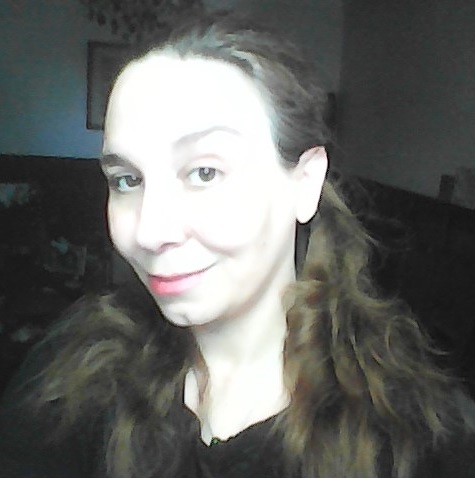